Do you want to give someone a special gift and brighten up a birthday, holidays, anniversary? Allow newlyweds to relax after stressful wedding preparations or reward loyal business partners and employees?

Choose a gift you can't go wrong with - moments of relaxation in the oasis of peace, Villa Aurania.

You can order a personalized gift certificate by e-mail. We will deliver it to you or directly to the user.

END_OF_DOCUMENT_TOKEN_TO_BE_REPLACED 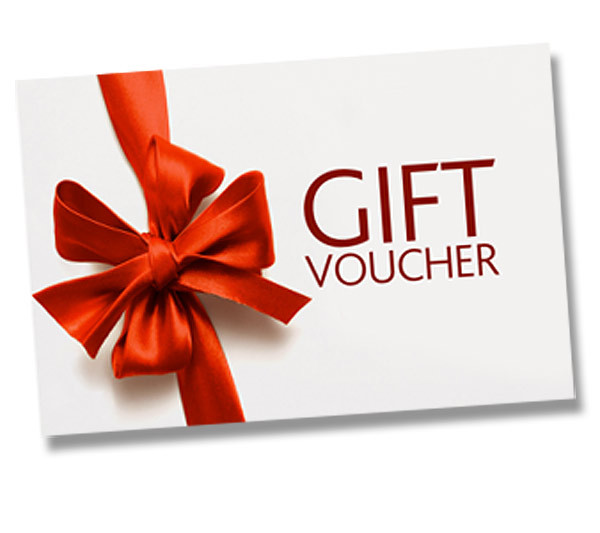 Pamper your palate with Istrian specialties at Villa Aurania.

In front of you, a private chef will make pasta, cook ... Learn to prepare Istrian cuisine like a true professional or just indulge in the pleasure of delicacies, in the comfort of your Villa.

We turn food, socializing and learning into a unique gastronomic, fun and educational experience.

END_OF_DOCUMENT_TOKEN_TO_BE_REPLACED 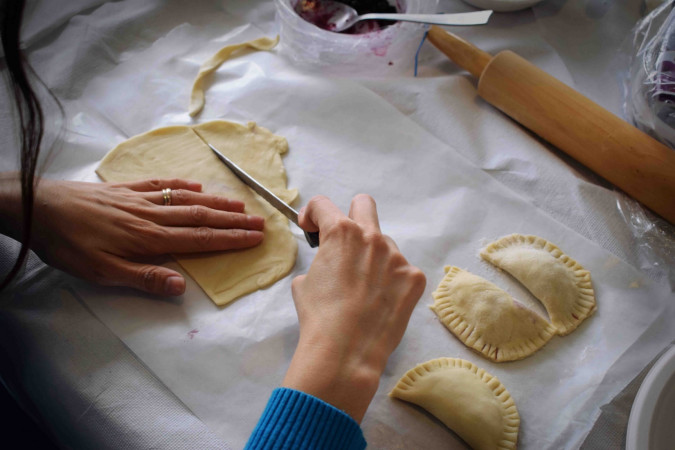 Explore Istria. The magical natural beauties of Kotli or the Baredine Caves will leave you breathless. Feel the spirit of history in the Pula Arena or the Euphrasian Basilica. Taste the magical Istrian specialties.

Indulge in a team that will organize a trip for you with a tasting of truffles, olive oil, wine…

The possibilities are endless. It is up to you to contact Istra Transfer with confidence for transport and excursion planning.

END_OF_DOCUMENT_TOKEN_TO_BE_REPLACED

Implants of increasing technological quality significantly affect the result of the implant placement procedure, but are not the only precondition for its success.

For the last 15 years, he has been actively involved in implant dentistry. He is licensed to work with several implant systems (Nobel Biocare, Branemark, Astra Tech, PHI), and he acquired those licenses by undergoing training in the leading world centres for implant dentistry and cooperating with numerous peers throughout the world. In 2004, he became a member of Nobel Biocare's Mentor Team for Croatia. He has led several courses in the field of implant dentistry. In early 2005, he was the first in Croatia to place implants using computer-guided implant dentistry. During his long career, he has placed more than 10,000 implants.

END_OF_DOCUMENT_TOKEN_TO_BE_REPLACED 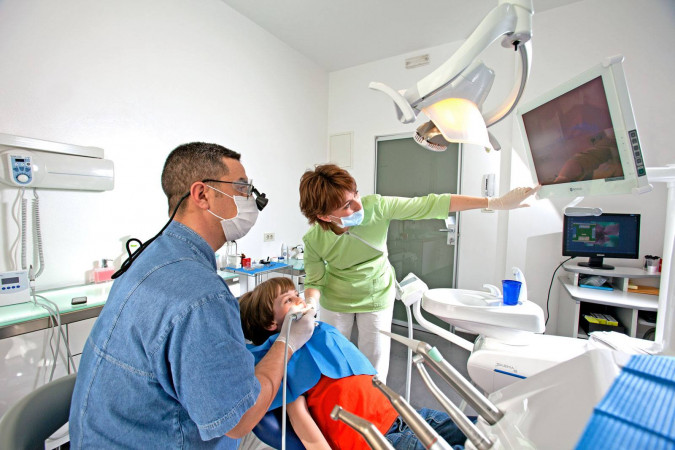